In 2003, an ensemble of seasoned Atlanta theatre artists collaborated to uplift Atlanta’s professional theatre community by creating The Suzi Bass Awards. The decision to name this endeavor after the recent loss of Suzi Bass at the height of her stage and screen career is due to her dedication to professional theatre, her service to her fellow artists through the
performers’ unions, and her popularity with local theatre patrons and producers. 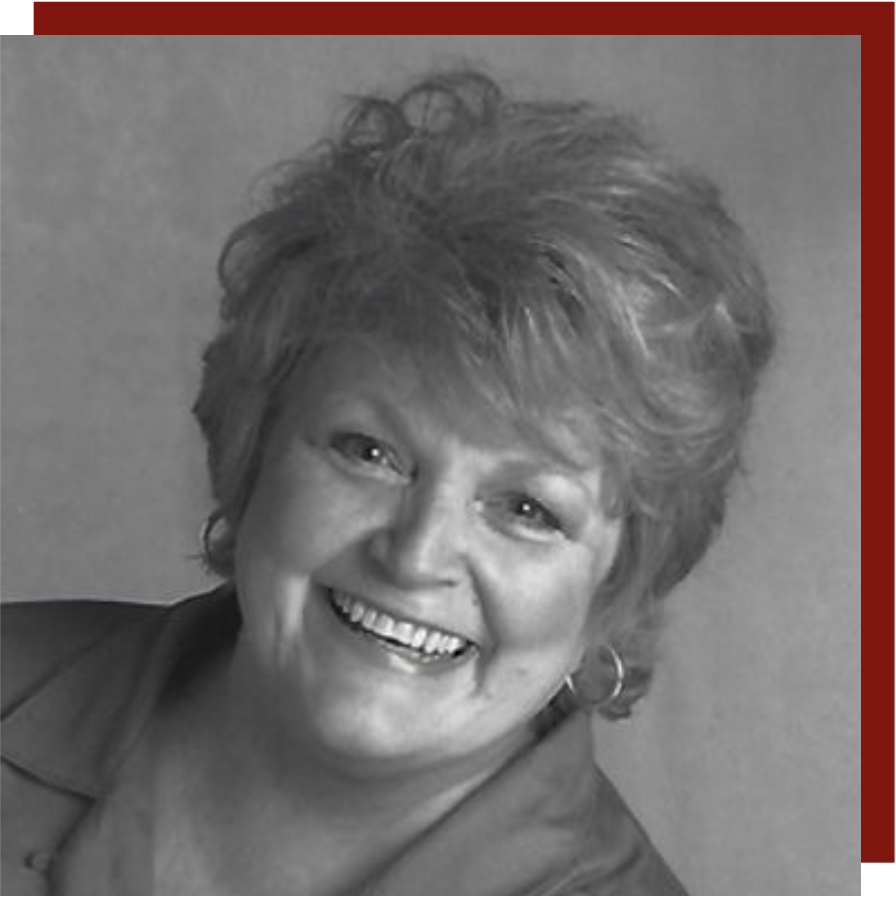 Where We Are Now

Now, the Suzis hosts a star-studded gala that fills the evening with 32 categories, including acting, directing, design, choreography, musical direction, lifetime achievement, and new play development. The annual bash welcomes audiences with nearly 400 attendees. Beyond the one-night anniversary and year-round evaluation of theatre artistry in Atlanta,
the Suzi Awards moderates seminars and theatre artist panel discussions for our Judges and the general public. The programs increase visibility and press coverage for theatre in general and professional companies in particular. With rising awareness and focus on Atlanta’s growing theatre scene, the Suzi caricature logo and name have become widely
recognized.

Currently, the Suzis works with hundreds of volunteers, an active Board of Directors, and over 40 Judges, who see and rate more than 70 professional productions a year.

Those who knew Suzi Bass remember her generosity and loving spirit, her passion, her sensual nature, and that irrepressible laugh. Strong, loving and big-hearted, Suzi was always a woman to respect. Her career, which spanned four decades, began when she arrived in Atlanta with her family, and was cast in a community theatre production. She pursued her new career whole-heartedly, becoming one of Atlanta’s best-loved performers. As Suzi later said, “I feel like I was destined to do this.” She excelled in comic roles, but they weren’t the limit of her talent: she stretched into classics by Shakespeare and Lorca; she proved the depth of her abilities as Amanda in The Glass Menagerieand as Josie in A Moon for the Misbegotten.

In the 1980s, Suzi joined Actors’ Equity Association, Screen Actors Guild and the American Federation of Television and Radio Artists, and began working in film and TV. She had a recurring role on “In the Heat of the Night,” a character in “I’ll Fly Away,” and roles in several TV movies. Suzis growing career didn’t stop with production hours. Her involvement with AEA turned into membership on the AEA Liaison Committee and long hours as the “voice” of the Equity Hotline in Atlanta. Not content with volunteering for Equity, Suzi was active in the Atlanta chapters of both AFTRA and SAG, eventually becoming SAG Atlanta President.

The 1990s introduced regional audiences to Suzi’s talents, and eight seasons with the Alliance Theatre’s A Christmas Carol insured that home audiences didn’t miss her too much. During this time Suzi continued to work in film and television, bringing life to waitresses, gossipy neighbors, nurses and clericals in Chill Factor, My Cousin Vinny, Fried Green Tomatoes, Getting Out, and Chattahoochee, among others.Despite bouts with life-threatening illness, she continued working and playing with unflagging gusto both in films and on stage. Her “retirement” from acting in order to be treated included a three-week shoot for the movie Sweet Home Alabama and the title role in the short feature Petunia, both released in 2003, after Suzi had passed away. She received critical and audience acclaim for her last role, Evelyn in Amy’s View at Theatre in the Square.​We honor Suzi Bass by naming Atlanta’s distinguished theatre award for her, to recognize her spirit, her boundless energy and her tireless commitment to Atlanta theatre. 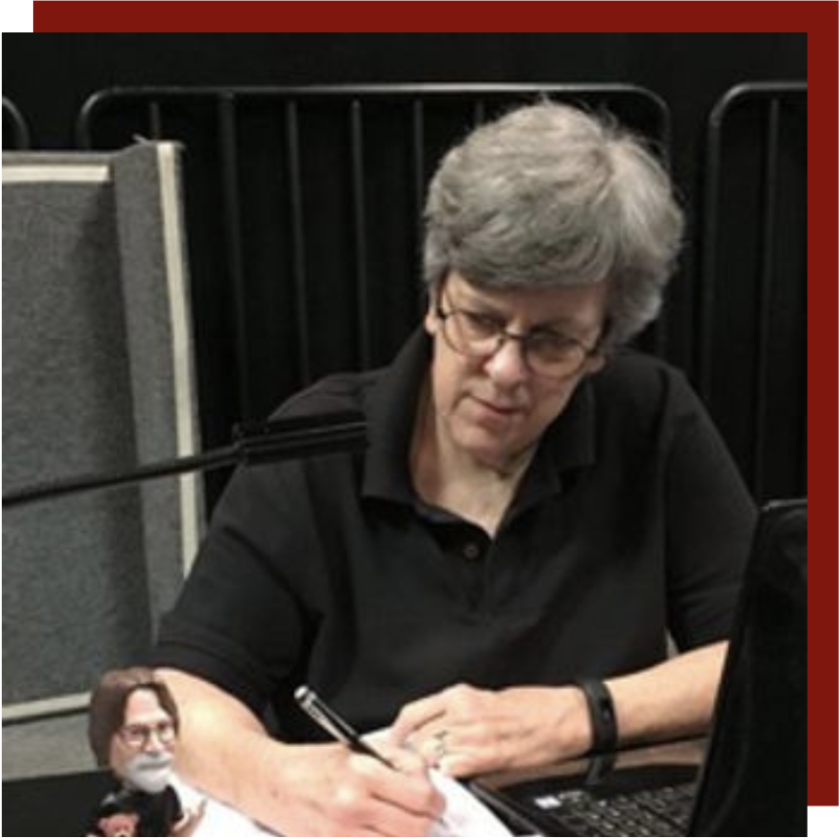